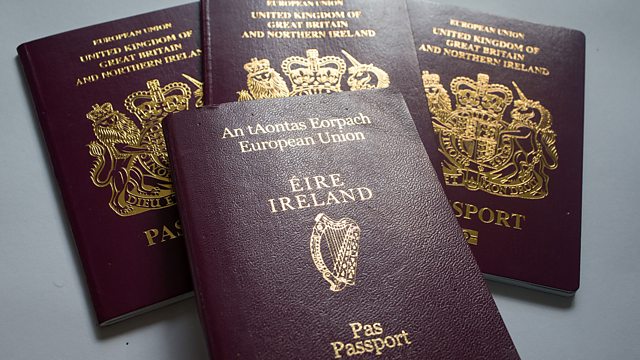 How much might global economic output rise if anyone could work anywhere? Some economists have calculated it would double.

How much might global economic output rise if anyone could work anywhere? Some economists have calculated it would double. By the turn of the 20th century only a handful of countries were still insisting on passports to enter or leave. Today, migrant controls are back in fashion. It can seem like a natural fact of life that the name of the country on our passport determines where you can travel and work – legally, at least.

But it’s a relatively recent historical development – and, from a certain angle, an odd one. Many countries take pride in banning employers from discriminating against characteristics we can’t change: whether we’re male or female, young or old, gay or straight, black or white.

It’s not entirely true that we can’t change our passport: if you’ve got $250,000, for example, you can buy one from St Kitts and Nevis. But mostly our passport depends on the identity of our parents and location of our birth. And nobody chooses those.

Craig Robertson - The Passport in America: The History of a Document, 2010, p3

Where is the cheapest place to buy citizenship