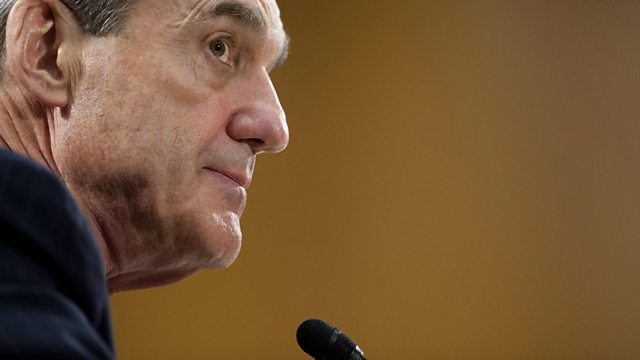 US Special Counsel to Investigate the 'Russia Thing'

President Trump has welcomed the appointment of former FBI chief Robert Mueller as special counsel to investigate alleged Russian meddling in the election that brought him to power.

Also in the programme; Brazil's president refuses to stand down as pressure mounts over an alleged corruption scandal; and as Iranians prepare to vote in presidential elections we look at the politics of music in Iran.