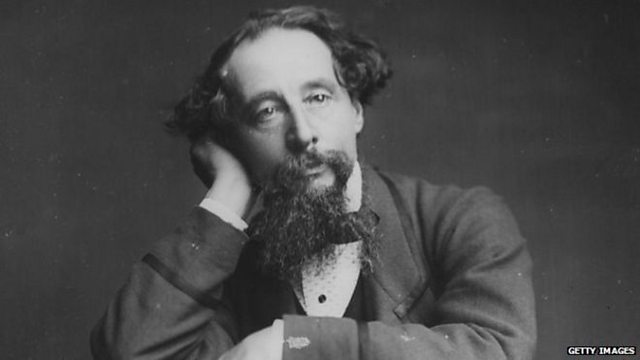 It is a given that Charles Dickens was a great novelist, but did you know he was also an investigative reporter and campaigner for social justice? An exhibition - "Restless Shadow" - devoted to that aspect of his work has opened in the London house where he wrote some of his best-known works, including Oliver Twist and The Pickwick Papers. It includes some rarely-seen articles, speeches and letters and also the walking stick he used to pace the streets of 19th century London. The actor Simon Callow is a huge Dickens fan - he even played him in an episode of "Dr Who". James Menendez spoke to him and to professor John Drew of Buckingham University.