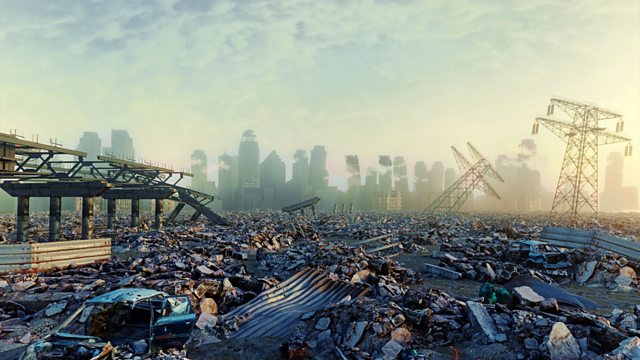 How long do we have left on Earth?

We have 100 years to move beyond the Earth or face extinction according to renowned physicist, Professor Stephen Hawking. He thinks humanity needs to become a multi-planetary species within the next century, revising his hopes for our species down from an earlier warning which gave us 1000 years. So why does he feel our time is running out even quicker?

Stephen Baxter, the British science fiction author, is a Fellow of the British Interplanetary Society. Amongst his many books is the 2009 novel, Ark, about a desperate evacuation from an Earth in the grip of an environmental catastrophe. What does he make of Professor Hawking's warnings?