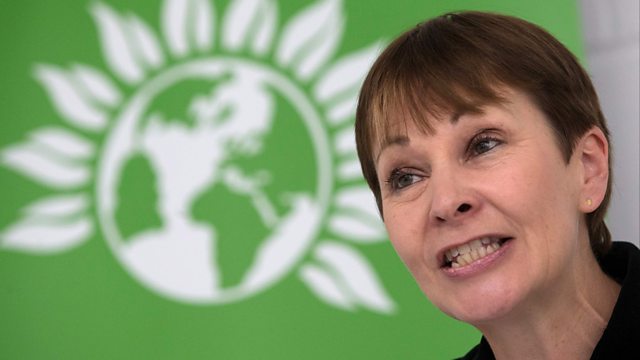 The co-leader of the Green Party has said the left should get together and do "grown up politics" to defeat the Conservatives in the general election.

Caroline Lucas said Jeremy Corbyn is "betraying the people he says he represents" by refusing to align with the Greens and Lib Dems to stop the Tories winning a landslide.