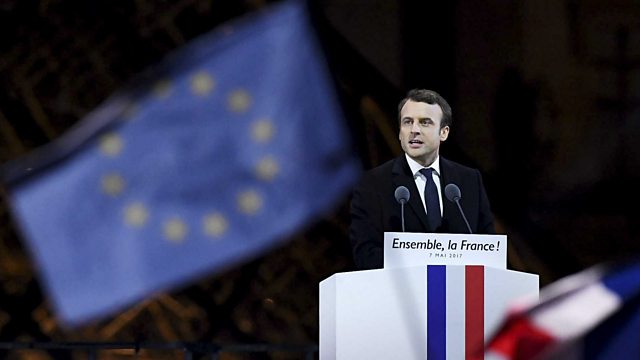 Jonathan Dimbleby hosts a debate in Paris following an election that will define the future direction of France and the EU.

Support for the traditional parties of the left and right melted away and French voters were left with the stark choice between the politics of the Front National and the new centrist movement En Marche - led by 39-year-old former Socialist minister Emmanuel Macron. They chose Macron. But can he solve France’s many pressing economic and social problems – unemployment, the terror threat and cultural divisions?

See all clips from Paris (3)