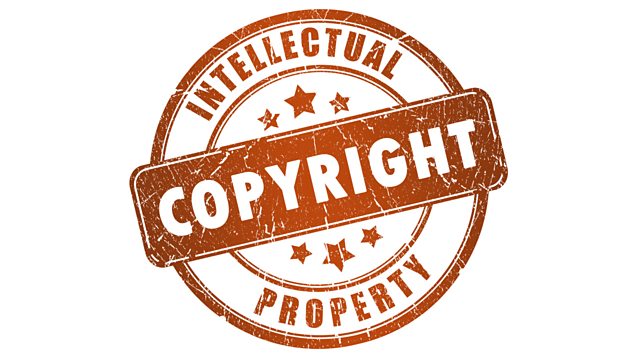 Intellectual property reflects an economic trade off. Too generous then good ideas will take too long to copy, adapt and spread; but too stingy and we might not see any good ideas

When the great novelist Charles Dickens arrived in America in 1842, he was hoping to put an end to pirated copies of his work in the US. They circulated there with impunity because the United States granted no copyright protection to non-citizens. Patents and copyright grant a monopoly, and monopolies are bad news. Dickens’s British publishers will have charged as much as they could get away with for copies of Bleak House; cash-strapped literature lovers simply had to go without. But these potential fat profits encourage new ideas. It took Dickens a long time to write Bleak House. If other British publishers could have ripped it off like the Americans, perhaps he wouldn’t have bothered. As Tim Harford explains, intellectual property reflects an economic trade-off – a balancing act. If it’s too generous to the creators then good ideas will take too long to copy, adapt and spread. But if it’s too stingy then maybe we won’t see the good ideas at all.