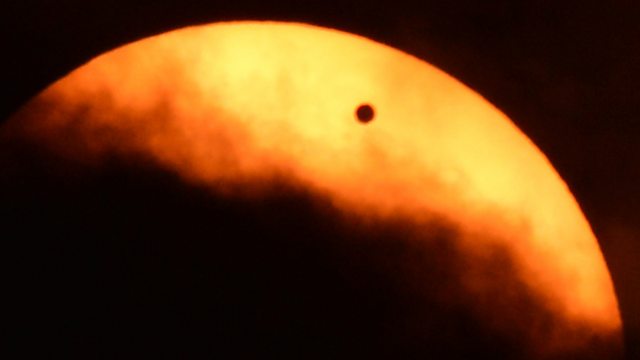 Rethinking exoplanet atmospheres Also, more trees than we thought. How snakes shedding their skins is inspiring materials scientists, and why mangroves are good for the planet.

A good way of finding out about how our solar system formed is to look at other star systems and their planets. From the exoplanets so far examined in detail, a general correlation has emerged between the amount of elements heavier than helium and hydrogen, in the atmosphere, and the mass of the planet. It’s complicated, but this gives us clues to the size and composition of the planet as well as how and when it formed. But new observations of planet HAT-P-26b, 437 light years away, do not fit this trend. So what’s going on?

More Trees
Researchers have looked at tree cover in dryland regions and found that previous estimates were out by 40-47%. Using Google Earth’s very high resolution satellite images and local students and scientists to analyse the images, the team discovered there is as much forest cover in drylands (such as parts of Latin America, Africa, Australia and Southern Europe) as there are in tropical habitats. This increases the area of tree cover over the whole planet by 9%. The findings are important when putting in numbers into the big calculations about carbon cycles and climate change.

Mangroves
Dan Friess of the National University of Singapore studies mangrove forests around the coasts of tropical Pacific and Indian ocean countries. This kind of forest has turned out to store much more carbon than even rainforests, as measured by the hectare.

Snake-skin Inspiration
Given that the natural world has had millions of years to evolve the solutions to many problems, its little surprise that materials scientists often look to nature for solutions to our human problems. Inspiration from snakes shedding old skins has been applied to super-waterproof nanomaterials. This will hopefully improve on the lotus leaf effect, which involves special waxes and a textured surface, that means water beads up and runs off them, taking the dirt with it. When a coating based on the lotus gets damaged, the whole lot is compromised. But a group in Germany have looked at making materials that shed a layer when it gets damaged in a way similar to snakes shedding their skins.

See all clips from A Strangely-Formed Exoplanet (2)