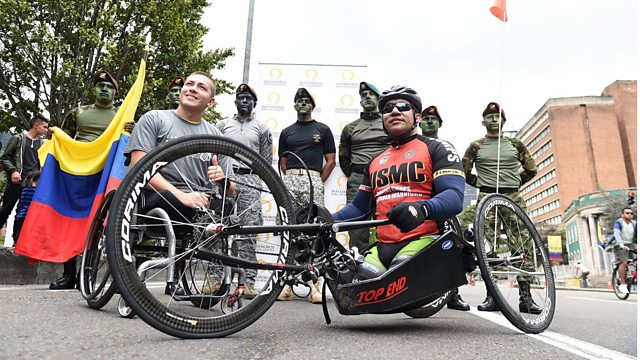 How veterans of Colombia's war are dealing with genital wounds and loss of masculinity.

During Colombia’s 53-year internal conflict, around 15,000 military veterans have lived through their own bodies the heart-breaking consequences of a barbaric war. But a considerable part of that group has also sacrificed their masculinity by suffering different forms of genital or urinary trauma.

A blown-up penis or the loss of a testicle causes a profound physical and physiological effect that affects not only the wounded soldiers but also their significant others. During this journey, Natalia Guerrero discovers the worst and the best of the human being. The evil of war, and the power of resilience.

The harsh reality of landmines which can be planted in only five minutes and cost less than US $2 dollars to make, but can leave irreparable damage for many generations of wounded Colombian soldiers.

Subversion, Russia and the West

A Woman Half in Shadow