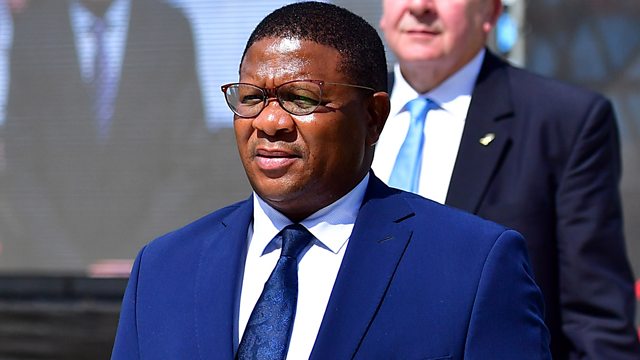 As the scandals pile up, are we witnessing the slow death of the ANC? Stephen Sackur speaks to South Africa’s police minister. South Africa's ANC was once seen as an inspirational model for Africa. Now it is becoming a byword for infighting, cronyism, corruption and the dangers of one party rule. President Jacob Zuma stands accused of abusing his power - not just by his enemies but by many erstwhile ANC colleagues. Fikile Mbalula was made police minister in a recent hugely controversial cabinet shake-up.