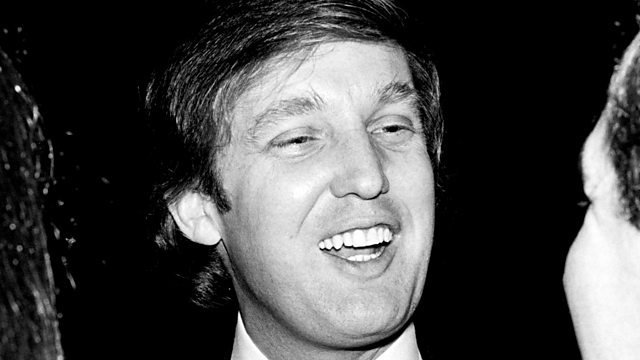 Frances Stonor-Saunders explores how the young Donald Trump stormed into Manhattan from the outer boroughs in the late 1970s and headed straight for New York's most outrageous nightclub. He didn't dance, didn't drink, and didn't take drugs. So what was he doing in the cocaine-fuelled hothouse of the Disco revolution? And what was the link to Roy Cohn, infamous attack dog of the McCarthy era, go-to Attorney for the Mob and the man Trump was happy to call his mentor?