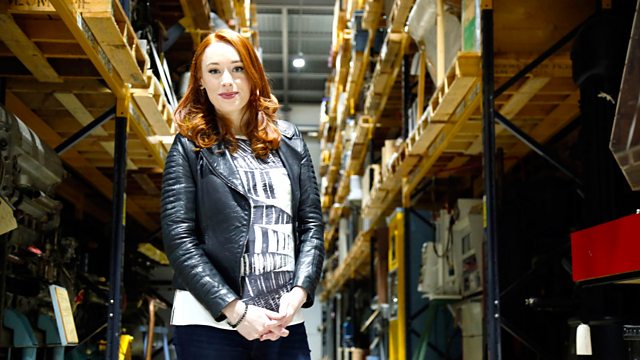 The programme comes live from the Science Museum Group's vast stores, a treasure trove of eight aircraft hangers near Swindon full of the UK and beyond's most cherished inventions. Presented by Dr Hannah Fry and automotive engineer Ant Anstead, they reveal the winning invention that will go on to be celebrated in the Science Museum itself.

Giles Coren champions the humble fridge, an invention that plays a crucial role in how healthy we are. Len Goodman is an ambassador for the stream engine and explores how steam turbines still generate 80 per cent of the world's power. Having had TB when she was a child, Angela Rippon is an ambassador for the invention of antibiotics, whilst for David Harewood, the jet engine that keeps almost one million people in the air at any one time is the most significant revelation of modern technology.

For Angela Scanlon, the mobile phone is the winning invention because it's a fantastic collaboration of multiple technologies, many of which are British. For Trevor McDonald, the television is ultimately the winning invention - when growing up in Trinidad it inspired him to pursue broadcasting. For Nick Knowles, concrete is the unsung hero of the seven inventions. It is the most used man-made substance on the planet.

We also delve behind the scenes in the amazing Science Museum Group's stores to discover a treasure trove of inventions. Discovering items big and small, epic and humble, this is a celebration of our inventing past. 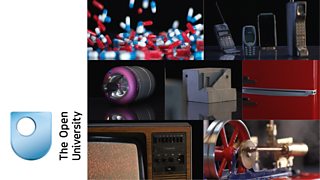