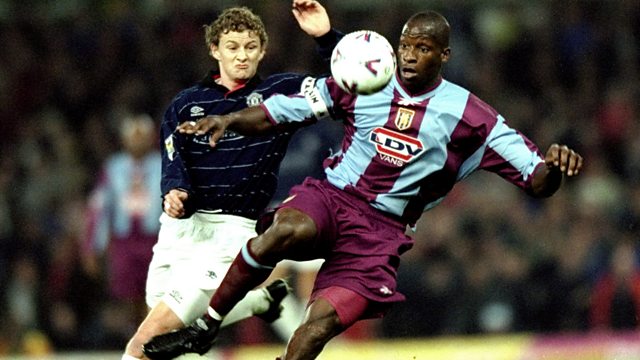 Former Aston Villa manager Brian Little has paid tribute to Ugo Ehiogu, saying “he was as close to being the ideal football player”.

Speaking to BBC 5 live’s Sam Walker, Little said he had a number of former Villa players calling him in tears.

Former England and Aston Villa defender Ugo Ehiogu died at the age of 44 after suffering a cardiac arrest at Tottenham's training centre on Thursday.