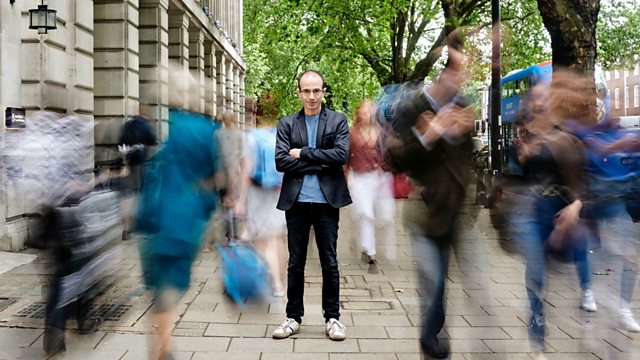 Is Inequality About to Get Unimaginably Worse?

A special edition with Yuval Noah Harari, author of Sapiens and Homo Deus.

Yuval Noah Harari, the author of Sapiens and Homo Deus, explores the long history of inequality – from the Stone Age onwards – and asks whether we are on the brink of creating a huge “economically useless” underclass, unable to keep up with enhanced humans, the owners of increasingly valuable data and, eventually, artificial intelligence.

How Powerful is Facebook's Algorithm?

How did North Korea get the bomb?

See all clips from Is Inequality About to Get Unimaginably Worse? (2)