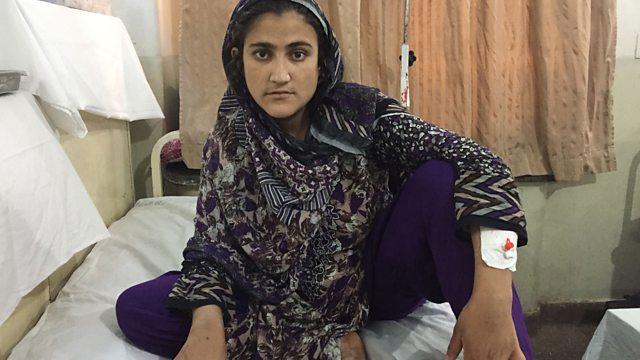 On Health Check this week Claudia Hammond on the most important drug you’ve probably never heard of. Tranexamic acid was discovered by a husband and wife team in Japan in the 1960s. But its potential wasn’t exploited until many years later. Now researchers from the London School of Hygiene and Tropical Medicine have shown that it can cut deaths by a third in women who bleed heavily after childbirth - known as post-partum haemorrhage. Shumaila Jaffrey reports from Pakistan – one of the 21 which took part in the WOMAN trial.

Autism is a life-long neurodevelopmental condition which affects how a person communicates with, and relates to, other people. Children on the autistic spectrum may benefit from tailored psychological support and help in school. But the Somali language doesn’t even have a word for autism – so it’s particularly difficult for families to access support – or even understand the what it means for their child. Nura Aabe was born in Somalia but now lives in the UK. Inspired by her son who has autism, she has created a one-woman theatre show to help spread awareness and reduce the stigma in her community. She is also working with the University of Bristol to improve understanding of autism.

Speed Up Wound-healing With Expressive Writing