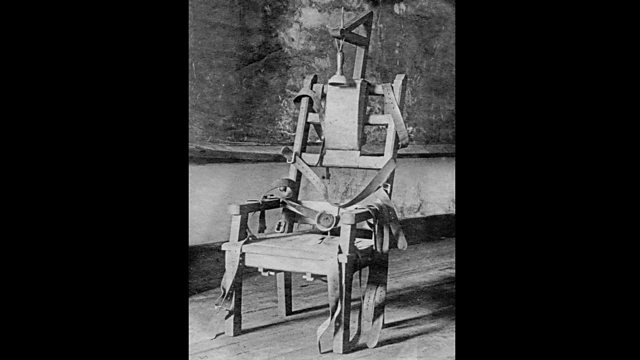 Growing up in the home of the electric chair

How does the presence of a maximum-security prison affect the residents of its town? Joe Librandi-Cowan's photo series looks at the impact of the Auburn Correctional Facility upon his home town in New York state. The name of the series, 'The Auburn System', refers to a number of correctional practices that were developed in Auburn, including solitary confinement and enforced silence. The prison was also the first in the United States to use the electric chair for execution. Dan Damon asked Joe about the prison's legacy.