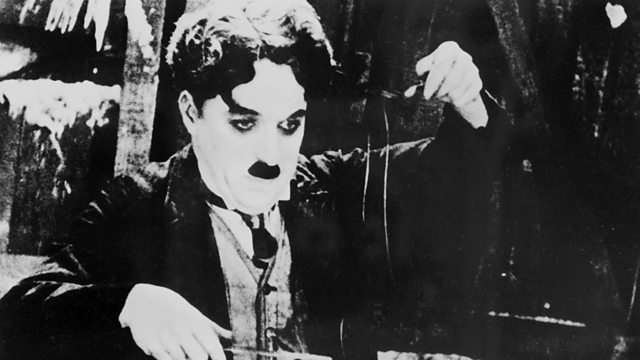 Chaplin made more than 80 films during his time living in America, becoming the leading icon in the era of Hollywood’s silent movies. But he left the US under a cloud in 1952, accused of communist sympathies and mired in scandal about his personal life. It was not until 20 years later, in April 1972, that Chaplin reluctantly returned to America to receive a special award at the Oscars.
Eugene Chaplin speaks to Witness about his father

See all clips from Witness History (304)