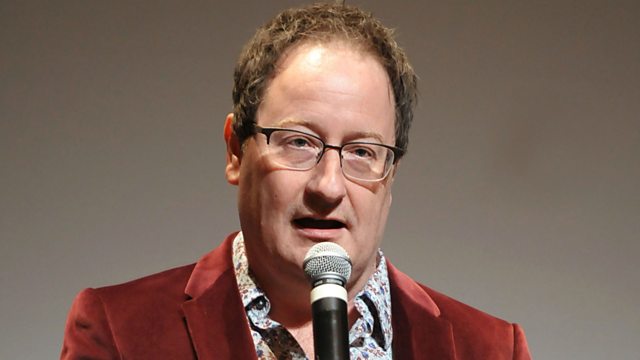 The final episode of the crime drama Broadchurch airs this evening on ITV and in cinemas around the country.

The third series has followed a rape investigation and has explored themes of misogyny and sexual violence throughout.

Series creator and writer, Chris Chibnall, says he talked to various people and charities that help survivors of sexual assault before embarking on the current storyline, and they were all unanimous in their support of dealing with the crime of rape within the show.