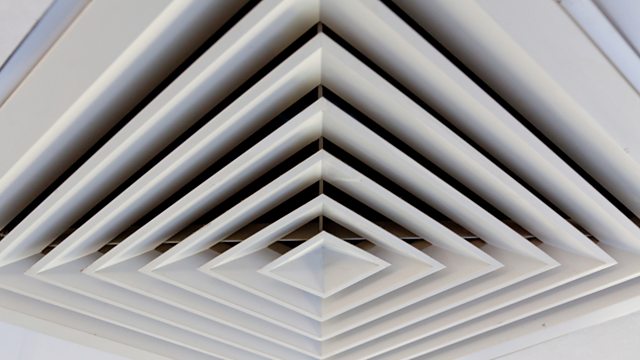 Originally invented to counter the effects of humidity on the printing process, air conditioning has been a transformative technology, influencing where and how we live.

Tim Harford tells the surprising story of air conditioning which was invented in 1902 to counter the effects of humidity on the printing process. Over the following decades “aircon” found its way into our homes, cars and offices. But air conditioning is much more than a mere convenience. It is a transformative technology; one that has had a profound influence on where and how we live.

Steven Johnson - How We Got To Now, Particular Book 2014

Climate risks heat up as world switches on to air conditioning

No sweat, The Economist