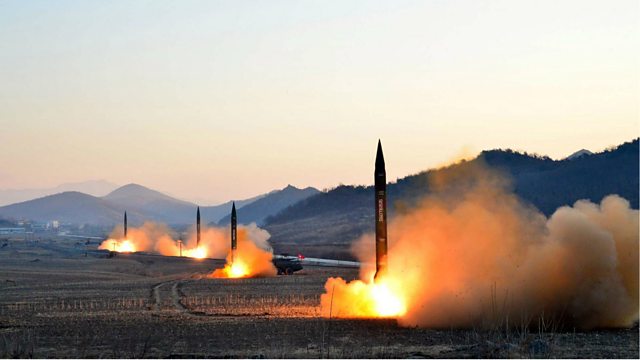 How serious would a conflict with North Korea be?

China has warned that tensions are so high on the Korean Peninsula that conflict could break out at any time.
Joel S. Wit is a Senior Research Fellow at Columbia University in the US and worked as a US official on North Korean issues in the 1990s. Does he agree that Trump's strong line on North Korea has produced some movement in China?