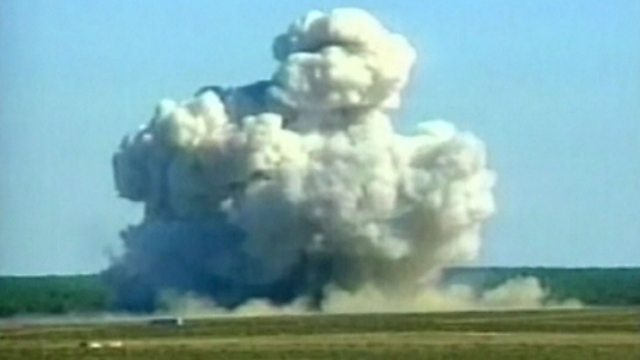 'Mother of All Bombs' felt like a 'Doomsday' to locals

The US military says it has dropped a 9,800kg bomb on a tunnel complex used by Islamic State. The bombs hit in Nargarhar province, not far from the border with Pakistan. Journalist Bilal Sarwary has been speaking to people who were close enough to feel the effects of the blast.