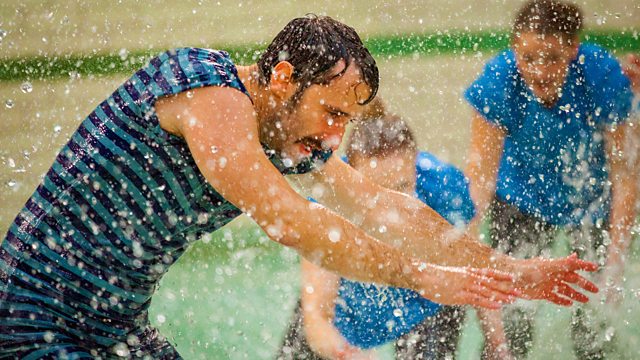 A young man checks into a bespoke institution, hoping to be cured of his inability to stop dancing.

Curing Albrecht shows a young man who checks into a bespoke institution, hoping to be cured of his inability to stop dancing. Directed and choreographed by Morgann Runacre-Temple and Jessica Wright, the short dance film is inspired by themes of dancing and madness in the iconic ballet Giselle.

It was filmed on location in Manchester’s spectacular Victoria Baths and features a cast of dancers from Greater Manchester, performing alongside dancer Sam Coren and actor Jenny Runacre. It was commissioned by English National Ballet and produced in partnership with Manchester International Festival.