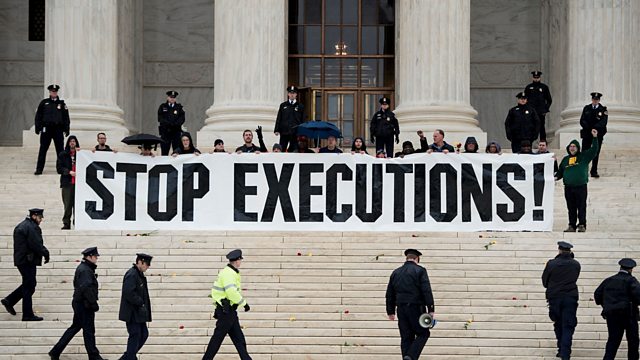 The US state of Arkansas has scheduled 8 executions by lethal injection, because one of the drugs they use, Midazolam, reaches its sell-by date at the end of April. There have been various challenges to the death penalties – including stays of execution and the drug companies trying to sue the state of Arkansas for misleading them about what the drug was being used for when they bought it. We talk to campaigning organisation Reprive and an Arkansas-based doctor.

There has been a spate of forest fires in Chile which have destroyed whole communities. Jane Chambers reports on the health effects of the fires – as well as the expected burns and lung problems, there are worries about infections spread by rats fleeing from the burning hills.

The World Health Organisation (WHO) has launched a global challenge to halve the number of medication errors around the world over the next five years. The cost of medication errors has been estimated at US$ 42 billion annually and in developing countries it is thought as many as 1 in 10 patients is harmed while receiving hospital care. Dr Neelam Dhingra from the WHO tells us about the human cost of medical errors.