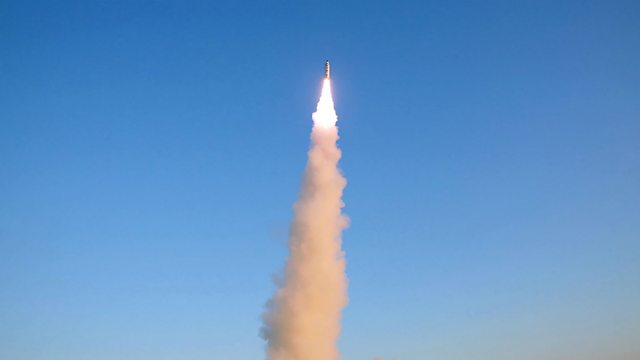 WS More or Less: Could North Korea Wipe out 90% of Americans?

North Korea could bring about a “Dark Apocalypse”, warn nuclear experts. But are EMP missiles more dangerous than squirrels?

A single nuclear weapon could destroy America’s entire electrical grid, claims a former head of the CIA. The explosion would send out an electromagnetic pulse – resulting in famine, societal collapse and what one newspaper has called a “Dark Apocalypse”.

But are hungry squirrels a greater threat to the electrical grid than North Korean weapons? We speak to senior security adviser Sharon Burke and Yoni Applebaum from The Atlantic.