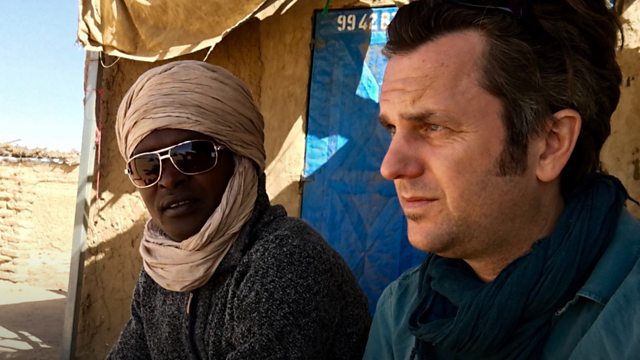 Kidnapped and tortured in Sudan

Producer Daoud Hari and British documentary maker Phil Cox discuss their 70 day ordeal in Sudan. Last December they teamed up to investigate allegations that the Sudanese government had been using chemical weapons against civilians in Darfur. But shortly after entering the country, they were abducted and later passed on to government forces. Their story has been told in the two-part film 'Hunted in Sudan', for the British broadcaster Channel 4.