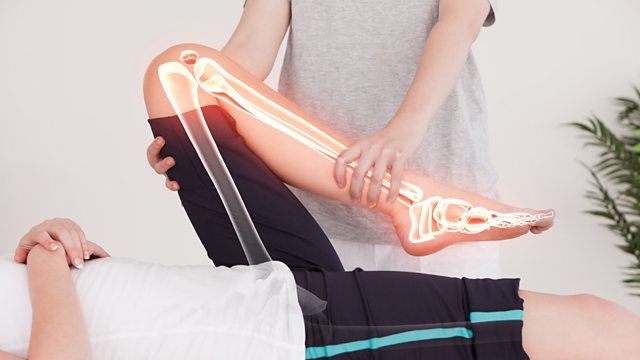 Could joint pain be affected by the weather? The answer has eluded us for thousands of years, but a new type of research - involving thousands of volunteers – could help find out.

Meet Becky. She suffers from arthritis and is in constant pain. Like lots of people – patients and doctors alike – she has a hunch that bad weather could be exacerbating the problem.

It’s a question that has been asked for at least 2000 years, but we have never had the tools or resources to answer it. That is, perhaps, until now. Dr Will Dixon has set up a mass participation study that takes advantage of smartphone technology. More than 13,000 people have downloaded an app that has provided his team with a massive set of data, and by combing through it he hopes to answer the question once and for all. It’s not the only project of its kind, either. Around the world more and more people are launching similar projects – asking thousands of volunteers to donate their data for the greater good.

Postmen Delivering Kindness to the Elderly