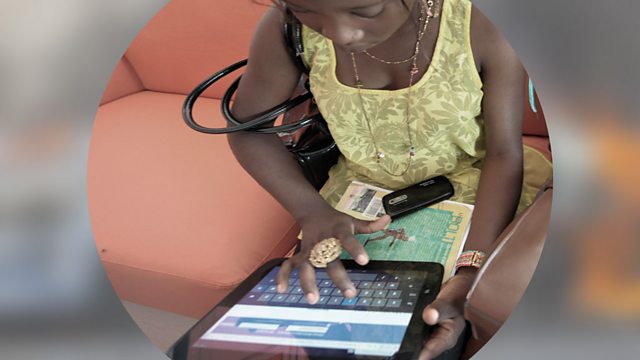 Egypt's President Abdul Fattah al-Sisi has announced a three-month state of emergency after attacks on two Coptic churches that left at least 44 dead. The measure allows authorities to make arrests without warrants and search people's homes. It needs to be approved by parliament before it is implemented.

Italy is dealing with a record number of migrants entering the country by boat from Libya. Since the start of this year, twenty-five thousand migrants have arrived, mostly from Sub-Saharan Africa. With Spring's warmer, calmer seas come more attempts, but there are reports of thousands more waiting in safe houses in Libya to cross, despite a concerted European Union effort to prevent them.

Uganda's academic and social activist Dr Stella Nyanzi is to appear in court on Monday in Kampala charged with cyber harassment and offensive communication, after she criticised Uganda's first lady in an outspoken social media post. The academic, whose work is seen as provocative in some circles of a largely conservative society, had accused the first lady - who is also the country's minister for education - of being "totally out of touch with the reality of the masses".