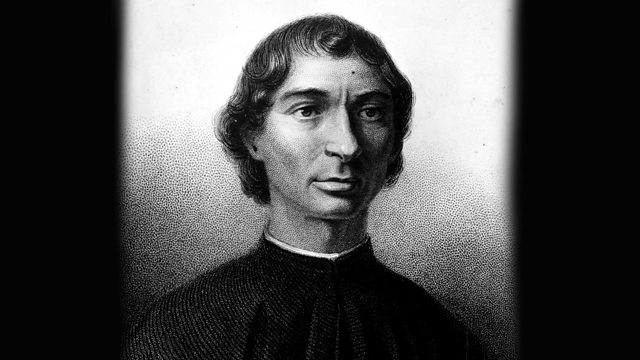 The story and meaning of Machiavelli‘s ‘The Prince’, long read as a manual on power and what it entails. Rajan Datar talks to Erica Benner, David Ignatius and Quentin Skinner.

Over five hundred years ago, dismissed diplomat Niccolò Machiavelli produced his most famous work, ‘The Prince’. Written on the fringes of the Italian city of Florence, the book has long been read as a priceless guide to power and what holding it truly involves. But who was the man behind the work? Why did he claim that a leader must be prepared to act immorally? And why did the name of this one-time political insider become a byword for cunning and sinister strategy?

The Belle Epoque: A Golden Age?