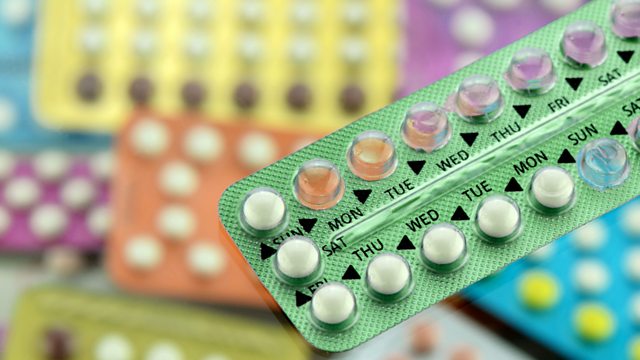 The contraceptive pill wasn’t just socially revolutionary, it also allowed women to delay marriage, motherhood and invest in their careers. The consequences of that are profound.

The contraceptive pill had profound social consequences. Everyone agrees with that. But – as Tim Harford explains – the pill wasn’t just socially revolutionary. It also sparked an economic revolution, perhaps the most significant of the late twentieth century. A careful statistical study by the Harvard economists Claudia Goldin and Lawrence Katz strongly suggests that the pill played a major role in allowing women to delay marriage, delay motherhood and invest in their own careers. The consequences of that are profound.

Claudia Goldin and Lawrence Katz - “The Power of the Pill: Oral Contraceptives and Women’s Career and Marriage Decisions” Journal of Political Economy 2002 vol 110 No 4

Steven E Landsburg - “How much does motherhood cost?” Slate, Dec 2005