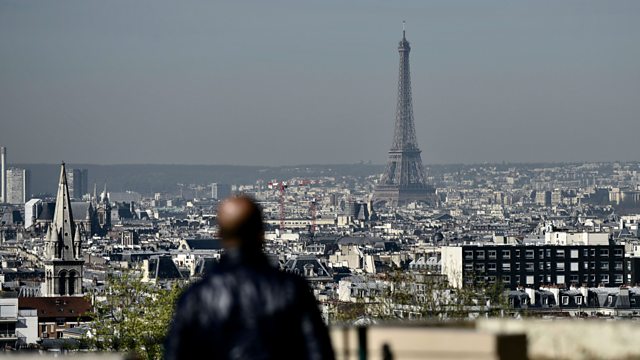 Culture and the French Elections

How artists, writers and musicians are reflecting the election campaign in their work

As France prepares for one of the most unpredictable Presidential elections in recent memory, Tina Daheley speaks to artists, writers and musicians about how they’re reflecting on the debates raised by the campaign through their work.

Architect Dietmar Feichtinger discusses his designs for security barriers which will surround the Eiffel Tower, and architect and commentator Dan Dorrell considers how security concerns might impact the geography of the city.

Marie Beschon of the Marseille based theatre company Manifeste Rien explains why their latest show is tackling the waves of immigration that have characterised the city for decades.

Writer and journalist Laurent Dandrieu discusses the challenges of being publicly right-wing for cultural figures in France today.

Thierry Danet, of the Ososphere Festival in Strasbourg explains why his city has such a unique relationship with Europe and how his festival plans to engage with the debates ignited by the election.

Rapper and novelist Gael Faye tells Tina how growing up in Burundi and then moving to France as a teenager gave him the drive to write music about unity and acceptance.