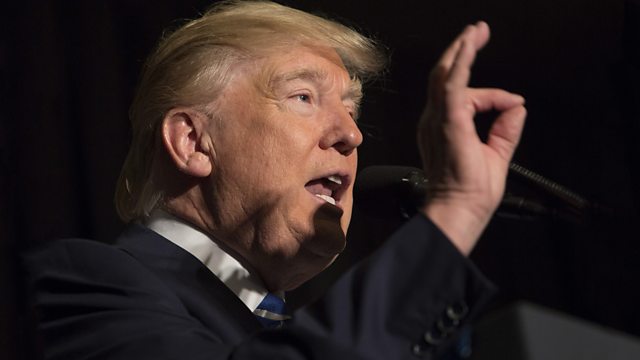 Foreign affairs are in the spotlight this week with President Trump’s own tweet predicting a ‘difficult’ meeting with China’s President Xi. With trade on the agenda, as well as how to deal with North Korea, all eyes will be on the meeting at Trump’s ‘southern White House’ Mar-a-Largo.

To assess the latest foray into foreign affairs by the president, Anthony Zurcher, BBC North America reporter is joined by Susan Glasser, chief international affairs columnist at Politico, Byron York of the Washington Examiner, and the BBC’s Rob Watson. And there is also plenty to consider in Washington DC itself – including the showdown in Congress over Supreme Court nominee Neil Gorsuch. And there is more on the “Russia story” – this week, it is a former Obama adviser who is in the spotlight.

See all episodes from Trumped 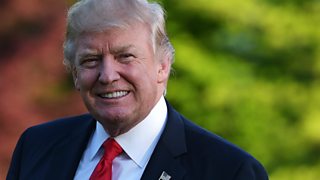