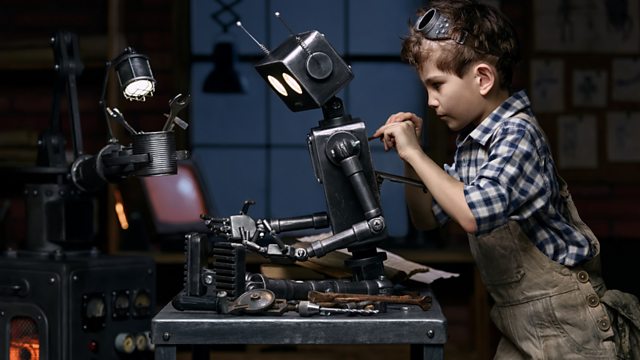 The Compass Economic Tectonics
Episode 5 of 5

In the final episode of this five part series, Andrew McAfee from MIT asks whether technology will change our economic futures for the better.

The future of employment is certain to change – and change fast – as robotics and artificial intelligence replace human workers. For many, it’s a future to be feared. But the global economy has continually been revolutionised by technological innovation; innovation which has led to disruption but also further economic progress. In this edition of Economic Tectonics, Andrew McAfee from the Massachusetts Institute of Technology – and a tech optimist – explores how he thinks technology could change our economic futures for the better.