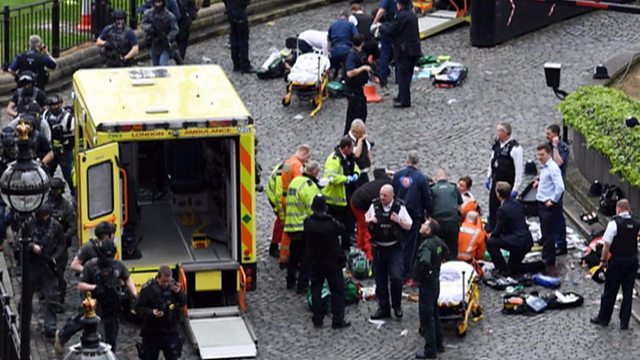 Now before we speak to our guests - the terrorist attack in London on Wednesday has inevitably, dominated the week's news. It comes just a few months after the UK Government gained enhanced spying powers - in the form of the Investigatory Powers Act. This morning the Home Secretary said that Messaging services need to cooperate. With the pressure on - to prevent future attacks - where does the balance now lie between security and civil liberties? John McManus reports: 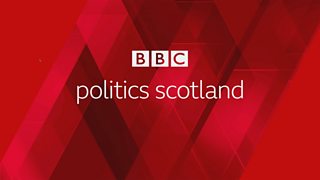