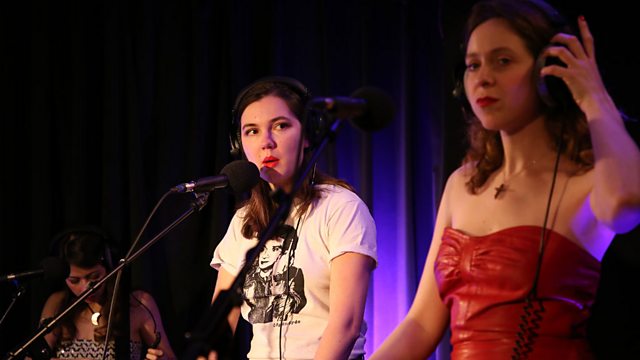 On Tour in Berlin

The Arts Hour on Tour comes from Berlin where Nikki Bedi is on stage with star guests, live bands, and the hottest stand-up comedy.

As the German elections approach, Nikki and her guests discuss how migration has influenced the arts and culture in Berlin.

Music comes from Berlin based trio Laisse-Moi and singer songwriter Balbina, who has been described as the “German Bjork” and comedian Idil Bayder performs stand up about life as a Turkish German.

See all clips from On Tour in Berlin (3)