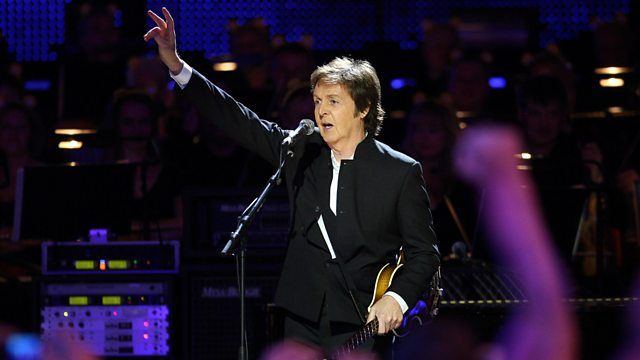 Sir Paul McCartney talks to 6 Music about collaborations, Chuck Berry, his new album and his own musical legacy.

McCartney’s final album of the ‘80s ‘Flowers In The Dirt’ is regarded as one of his best of the decade. He teamed up with new musicians, new producers, a new song-writing partner in the form of Elvis Costello, it inspired his first world tour in ten years. Now, as the record is re-released (complete with previously unheard demos) he’s spoken to BBC 6 Music’s Matt Everitt about the record, the similarities between writing with Costello and John Lennon, and his experiences collaboration with Stevie Wonder, Michael Jackson and Kayne West.

He also discusses, for the first time, his own new album, the impact of Chuck Berry and his own feelings about how his work will down in history. 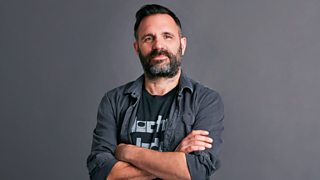 See all clips from Shaun Keaveny (678)