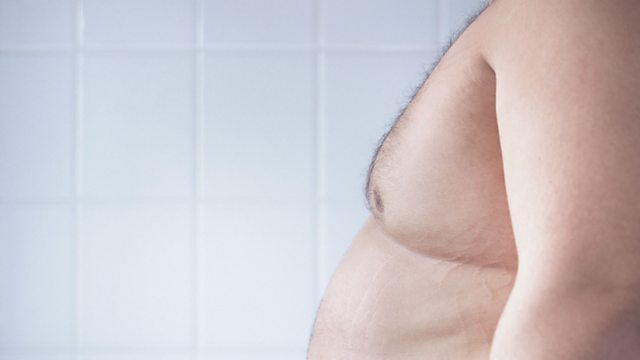 Kieran spoke to Nicky Campbell about the effects taking steroids had on him. He initially took them to improve his performance when weightlifting and body building.

Kieran said: "I took them for two months maximum and I experienced some side effects that have been ever lasting really...extra male breast growth."

"It destroyed my life really. No matter what I did I could not get rid of these male breasts I had. I went through hell living with this."

A report by UK Anti- Doping says doping at every level of sport is "fast becoming a crisis."