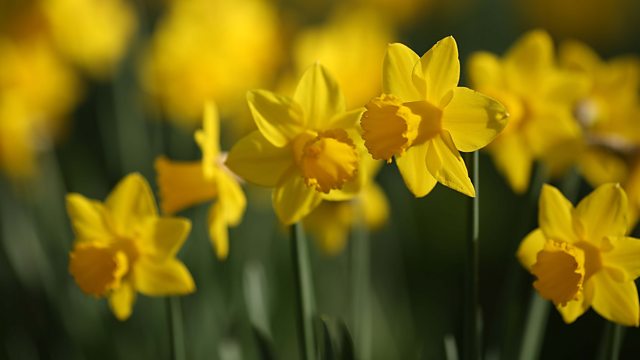 Today is the spring equinox, when the length of the day and the night are almost equal. As it did at last year's autumn equinox and the winter solstice, Radio 4 is marking the seasonal shift with a day of poems. Some old, some new, some read by their authors, others by actors.

Hear Noma Dumezweni read one of the best-known poems in the English language; William Wordsworth's 'I wandered lonely as a cloud', which is also commonly known as 'Daffodils'.