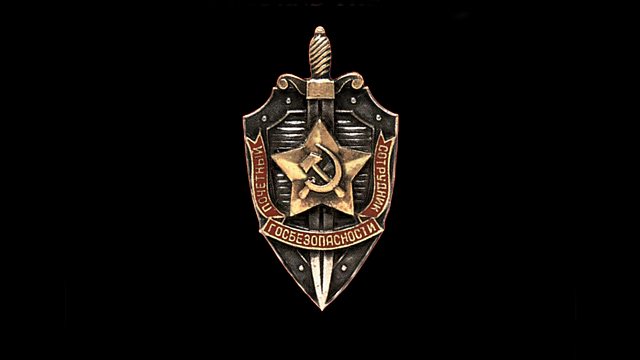 2017 is the centenary of the Cheka – the Bolshevik secret police organisation from which the KGB eventually emerged in 1954. The KGB was not just an intelligence agency like its adversaries in the west, but an all-encompassing organisation that covered every aspect of promoting and protecting the Soviet one party state. From its headquarters in Moscow’s infamous Lubyanka, the KGB’s influence spread across the world. To explore the KGB and its legacy, Bridget Kendall is joined by the Cambridge historian, Professor Christopher Andrew, the Anglo American intelligence and policy expert, Dr Calder Walton and the Russian historian, Dr Svetlana Chervonnaya.

The Magic of Bronze