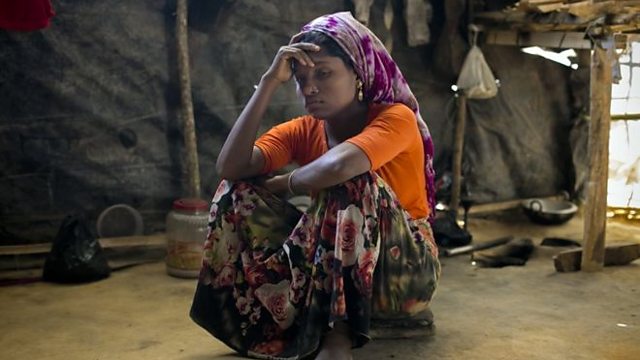 Amid widespread reports of human rights abuses against Myanmar's Muslim minority, the UN has voted to set up a full-scale investigation

And the new F1 season kicks into gear

Investigation into the Terror Attack in London