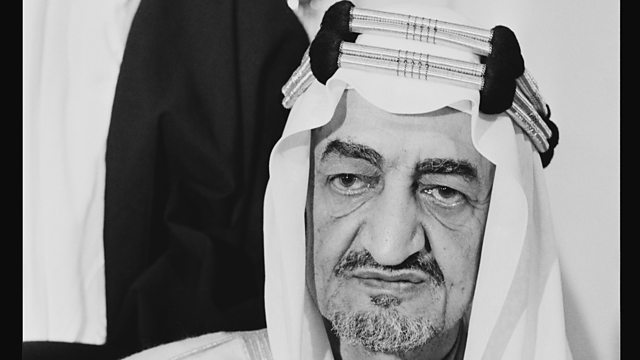 The Death of King Faisal

In March 1975, the King of Saudi Arabia was assassinated. The daughter of his oil minister, Sheikh Yamani, who was standing beside the king, recalls what happened.

On March 25th 1975, the King of Saudi Arabia was assassinated, shot at point-blank range by one of his nephews. King Faisal's oil minister Ahmed Zaki Yamani was standing beside the king when the shots were fired. His daughter, the academic and author Dr Mai Yamani, talks to Louise Hidalgo about the impact of his death on her father and on Saudi Arabia.

The Murder of Archbishop Oscar Romero