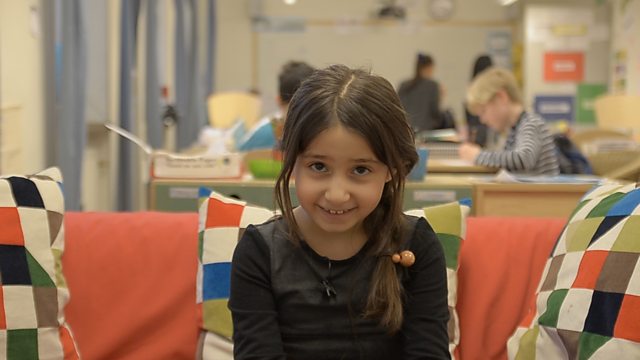 The refugee hero: What do children think?

A class in Stockholm was joined by children from a refugee camp in the city to hear Imad tell the story. This is what they thought.

This was produced as part of BBC News School Report.