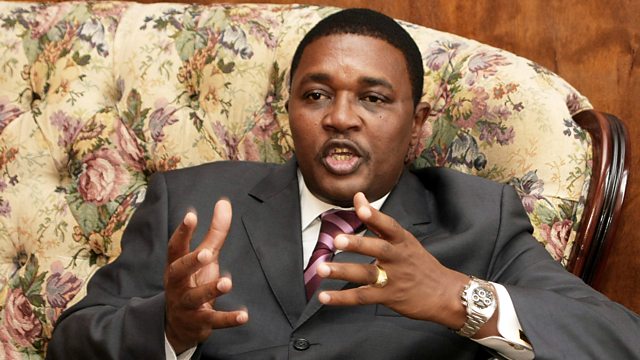 With 93 year old Robert Mugabe planning to stand in elections next year, is he really the best choice to lead this beleaguered nation?

Sarah Montague speaks to Zimbabwe’s Tourism Minister Walter Mzembi. His job is to persuade people to holiday in a country where doctors, nurses and teachers have all been on strike, half the rural population face starvation and the economy is in the grip of a major currency crisis. He's worked alongside President Mugabe for the last decade. But at the age of 93 and with plans to stand in elections next year, isn't it time for the oldest head of state to go?