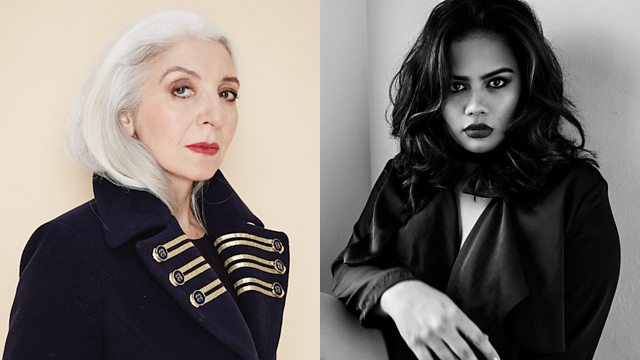 Models challenging perceptions of female beauty talk to Kim Chakanetsa about how the industry is becoming more diverse, why they decided to take up modelling in the first place, and how to maintain that all-important inner confidence.

Alex Bruni, originally from Italy, did not start modelling until she was in her late 40s. It was when people began to compliment her on her long, grey hair that she first decided to give it a go. Now nearly 60, she has a successful career as an older model and is keen to put a positive spin on ageing. She tells us to 'embrace the grey'.

Mahalia Handley describes herself as a plus-size or curvy model. As a mixed-race, 'chubby' child in small-town Australia, Mahalia rarely saw images of women who resembled her. But she was determined to become a model. Now, aged 24, she has worked for the likes of Vogue, Selfridges and Cosmopolitan. She hopes to be the role model that she never had.