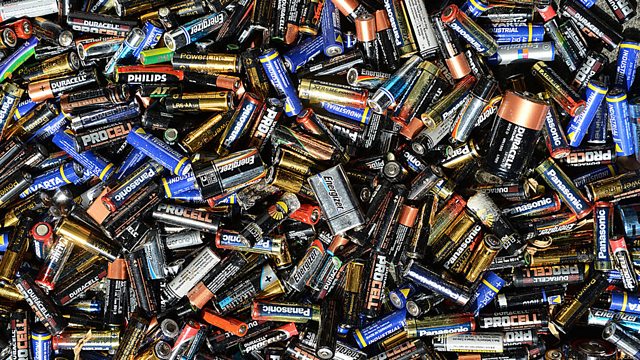 The story of the battery begins inside a hanged murderer. It’s a technology which has been truly revolutionary, and it’s a tale which is far from over.

Murderers in early 19th century London feared surviving their executions. That’s because their bodies were often handed to scientists for strange anatomical experiments. If George Foster, executed in 1803, had woken up on the lab table, it would have been in particularly undignified circumstances. In front of a large London crowd, an Italian scientist with a flair for showmanship was sticking an electrode up Foster’s rectum. This is how the story of the battery begins – a technology which has been truly revolutionary. As Tim Harford explains, it’s a story which is far from over.

In search of the perfect battery

Charge of the lithium brigade

How cheap does solar power need to get before it takes over the world?

Intermittency and the value of renewable energy

Energy storage: The key to a smarter power grid

The economics of battery energy storage