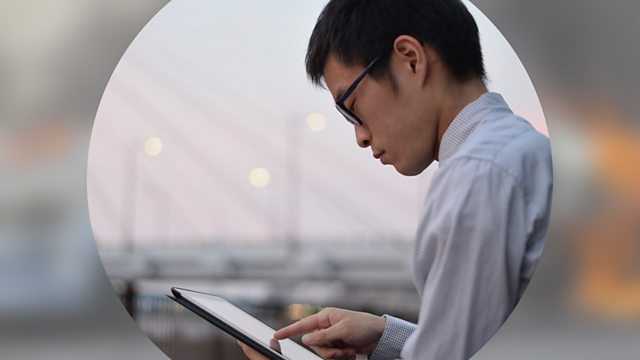 Defence and the border wall with Mexico are the main priorities in President Donald Trump's first budget. BBC Newsday's Shaimaa Khalil reports from the US city of San Antonio to see for herself how the new US administration's immigration policies are affecting those trying to cross the border and those living on it.

We get the latest on a US military strike on Al-Qaeda in Northern Syria.

And an American archaeologist says human beings were partly to blame for the circumstances that led the Sahara to become a desert.