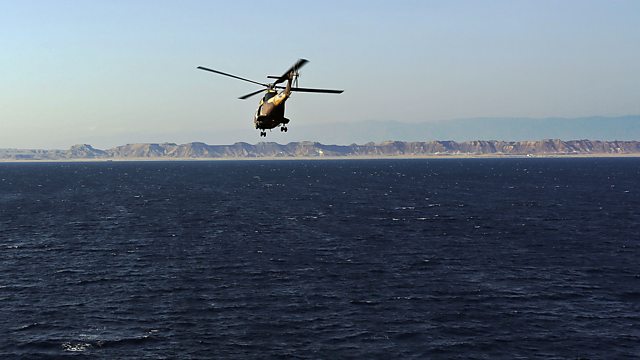 More than 30 were fatally shot from the air as they crossed the Red Sea in a boat; Uganda's police spokesperson assassinated; Social grants secured for 17 million South Africans thanks to the constitution.