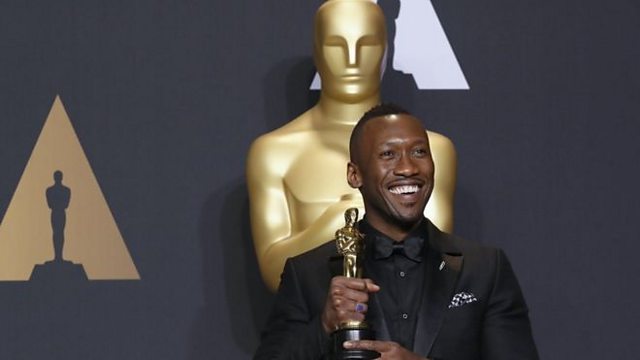 Did you celebrate Oscar win of Muslim Mahershala Ali & change your mind as he's Ahmadi?

Many celebrated Mahershala Ali's Oscar win as the first muslim actor to win at the Awards. Pakistan's envoy to the United Nations appears to have tweeted about it too but her tweet has since disappeared from her timeline.
There's some discussion on social media of people saying Mahershala is not a Muslim because he's Ahmadi. Ali defines himself as Muslim regardless but does him being an Ahmadi change whether you celebrated his win or not? We had a diverse range of views on air. 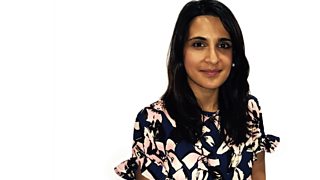