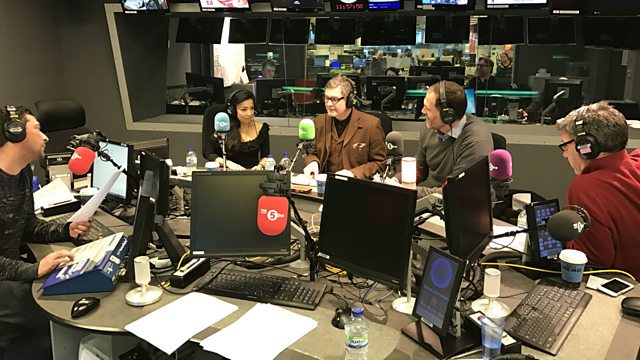 Ian Moore on the appointment of Tony Mowbray: "I actually got a card of condolence!"

After Lincoln City became the first non-league team to make it to the quarterfinal stages of the FA Cup, we asked what else in sport we may have to wait another century to see. In terms of success for Rovers, it's fair to say Moore isn't impressed with their prospects - or the new man at the helm.