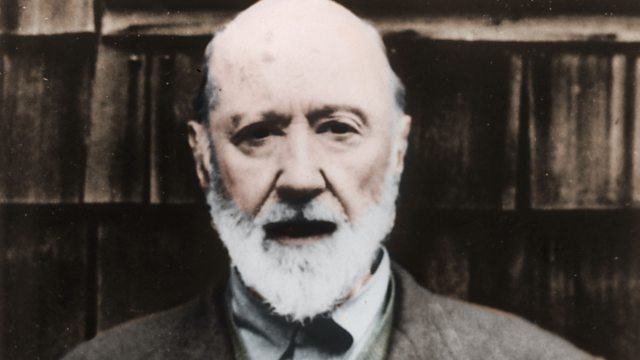 Building a Library assesses currently available recordings of Ives Symphony No. 2 and makes a recommendation.

Edward Seckerson for Building a Library assesses currently available recordings of Ives Symphony No. 2 and makes a recommendation.

Although it directly borrows from Bach, Brahms, Wagner, Dvořák and Tchaikovsky, the second symphony was Ives's first work to incorporate the staples of his mature style: the music of urban America. Patriotic, popular and gospel songs rub shoulders with marching band music, fiddle and hymn tunes in a powerfully expressive, quasi-Mahlerian synthesis. No wonder it found a champion in Leonard Bernstein who gave the symphony's triumphant, if belated 1951 premiere, and who began its recorded history.

Below is a shortlist of other recordings which Edward Seckerson also liked, although we can’t guarantee the availability of these discs. 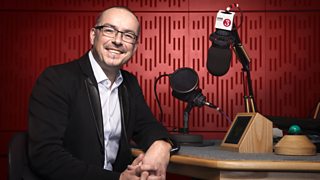 See all clips from Record Review (114)