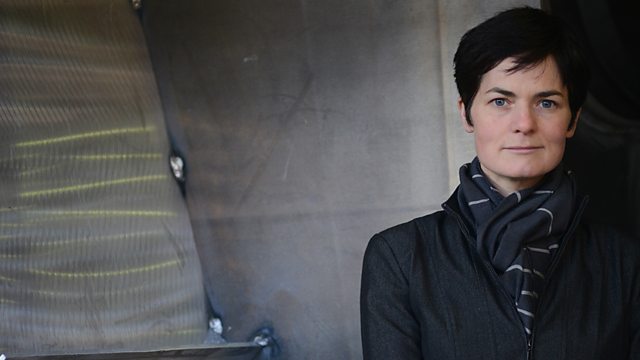 The End of Ownership?

Is personal ownership on its way out? In future will we hire all the stuff we need? Manuela Saragosa is joined among others by Dame Ellen MacArthur, former round-the-world sailor.

Is personal ownership on its way out? Today we own more stuff than ever before, but will the future be one where we hire everything we need?

Our goods could be supplied to us by big companies as a service - and taken away again or replaced almost before we know they need to be fixed.

That's just one part of the idea of the circular economy - a new way for businesses to think about how they make use of the world's finite resources.

To discuss the concept, presenter Manuela Saragosa is joined by Dame Ellen MacArthur, a former round-the-world sailor who now heads her own foundation promoting the circular economy. Manuela also hears from a leading Indian environmentalist, Dr Ashok Khosla, and from Kirstie McIntyre, who is the director of global sustainability operations at the technology giant HP. Plus, regular contributor and comedian Colm O' Regan celebrates The Fixers - those who mend products rather than throw them away.

What do Foreign Workers do for the Netherlands?